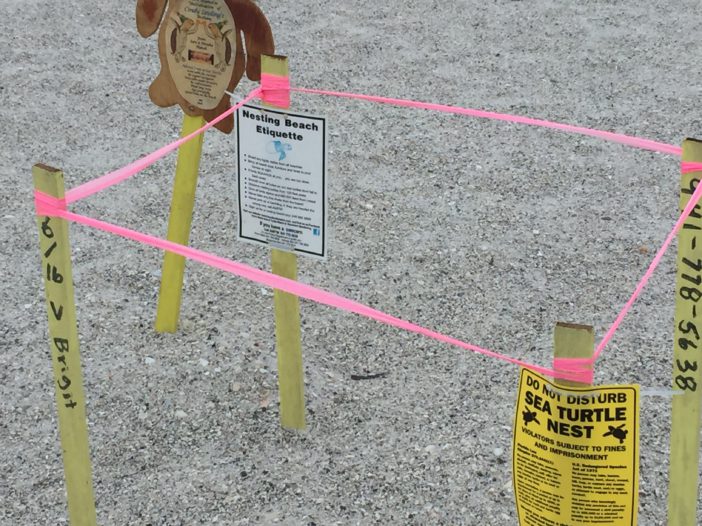 If Disney was an exploration of urbanism and the behavior of crowds, Anna Maria Island has been nearly the opposite — immersion in nature (including nearly constant rain).

Here the beauty is mostly natural though I’ve also found lovely examples of architecture as well. The environment is mostly walkable, too, as the island offers a free trolley system. And a walk along the beach is always more pleasant than strolling anywhere else.

It’s funny because one of the hallmark emotions of our beach week — for me — was relief. I’d been tasked with finding a place to spend a week after our time in the Disney Environs, with the only restriction being that it couldn’t be too far from the Orlando airport, as we didn’t want to risk missing a flight because of encountering traffic and such. And Florida has two coasts to choose from, so it wasn’t easy narrowing it down.

Finally, after much research and reaching out to vacation rental companies, I discovered Anna Maria Island. At once, I fell in love with the idea of the place — a small, walkable island with white sand beaches, a profusion of wildlife, and plenty of restaurants and bars. It helped that it’s considered one of the last surviving outposts of “Old Florida,” where most businesses are locally owned mom-and-pop shops rather than ubiquitous chains.

We were lucky to find a gorgeous house to rent (I highly recommend Gulf Coast Vacation Rentals, which can be contacted through this listing) located close to the beach and with enough room for all of us. It was a fantastic home base for our explorations.

The highlight for me was probably kayaking the mangrove tunnels on the bay side of the island (or, technically, another island south of us), where we saw a manatee and several dolphins. The manatee was a special surprise, in that it made its appearance known via mysterious churning water nearly underneath two of our kayaks. What the heck was that? A 1,000+ pound manatee, of course. I saw it poke its nose above the water briefly to take a breath, but, besides that, it was just a shadowy presence under the surface.

We don’t have photos of the animals, but here’s a little video of our entry into the bay on the kayaks:

Kayaking The Mangrove Tunnels from Pamela Caird on Vimeo.

Unfortunately, it rained a good portion of our time at Anna Maria Island, but we really enjoyed visiting the Mote Marine Laboratory & Aquarium, and I was pleased to learn more about shore birds and sea turtles during the weekly “Turtle Talk” offered by Anna Maria Island Turtle Watch & Shorebird Monitoring. I got to walk there and back, along the beach for most of the way, and I loved learning more about the local wildlife.

Rory and I got a very special few hours at the beach just before our departure during a break in the rain. We dug in the sand, jumped in the waves, watched birds search for food, and generally did beach-type things. Incomparable.